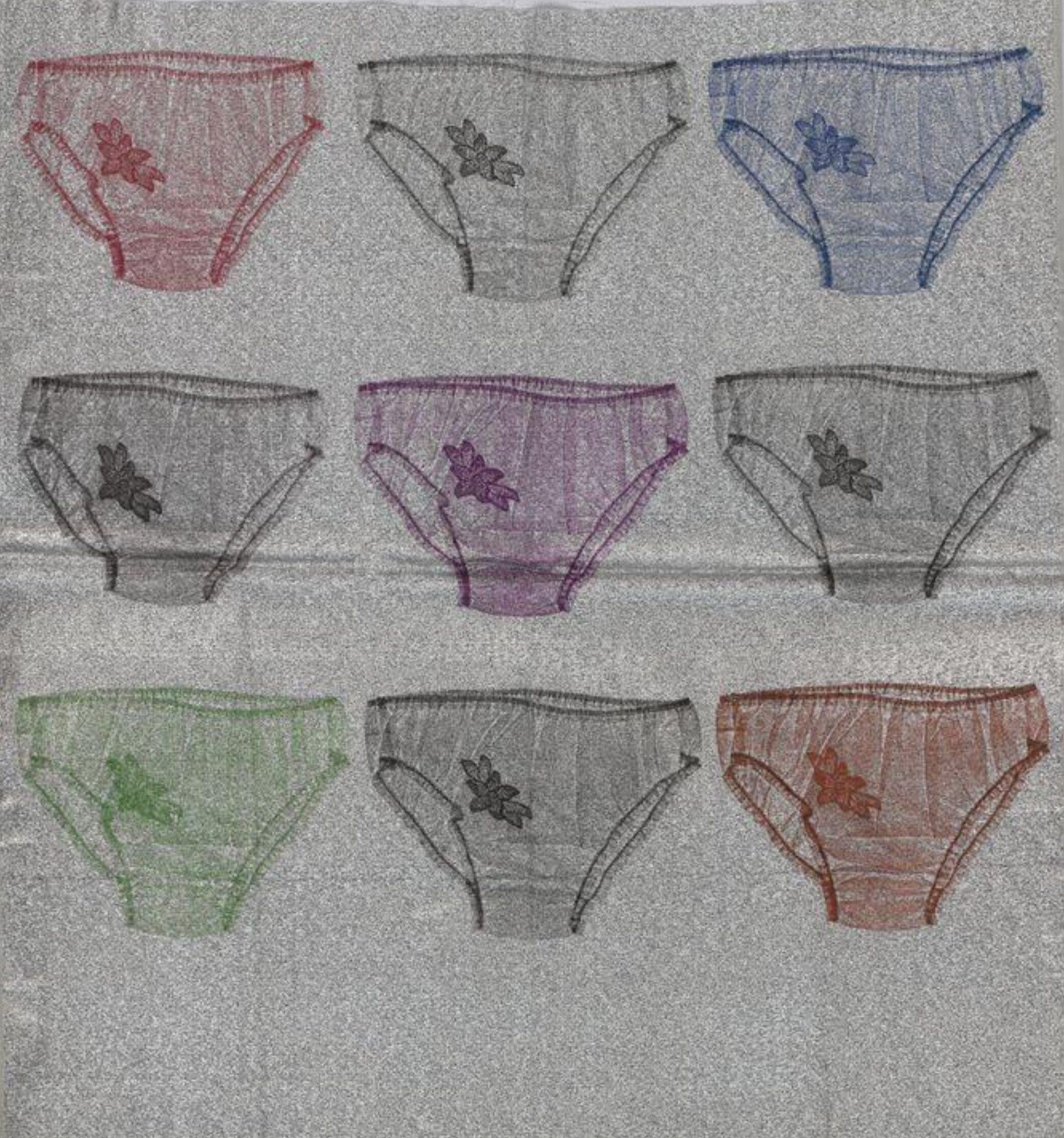 The clothes we wear tell the stories of their time — they reflect and influence social and political shifts and adapt to fit new needs and trends. Underwear is no exception — morphing over the decades to best suit the styles worn over it. As we prepare for our Hand Sewn Underwear class, we are inspired to take a look at many of the different styles of women’s underwear worn throughout the last century.

1920s and 30s: As hemlines rose and silhouettes shrunk post-WWI, so did women’s underwear. Many women were opting for simpler, sleeker styles over the petticoats and drawers of the past. Many flappers forwent the corset altogether to be able to freely dance.

1940s: With more women in the workplace during WWII, clothing needed to allow for more freedom of motion and comfort. Suits features more commonly, and separate underwear pieces were becoming increasingly popular.

1950s: Nylon was increasingly used in underwear in the 1950s, paving the way for the bikini brief. With nylon around the waist and legs, underwear could be made to fit tightly, comfortably, and with less material – the perfect underlayer of the popular body-hugging pencil skirt.

1960s: Hemlines rose again in the second half of the 1960s and stretchy fabrics like spandex (invented in 1958!) were increasingly popular. By the end of the decade waistlines were lower, on clothing and on underwear, and hip huggers were very popular alongside their high-waisted counterparts. Jersey garments such as the t-shirt were now in demand, and alongside them: seamless underwear.

1970s: Minimal underwear was fashionable, veering away from restrictive styles due to the 1960s feminist movement. Design and popular color palettes were simple. Rudi Gernreich is credited with the first thong in 1974. First produced as unisex swimwear, the thong was a cheeky (wink) response to the Los Angeles ban on nude public swimming. Production of the thong as underwear began in 1975.

1980s – Following the simplicity of the 1970s, brighter, frillier offerings return to fashion. While ‘70s underwear was designed to be unnoticeable, statement underwear pieces worn as outerwear emerge in the ‘80s. (Think Madonna and Gaultier). Alongside these bolder pieces, sleek underwear inspired by activewear became popular, a trend that would continue through the 1990s and into the present.

Underwear today carries a long history, with designs and materials evolving over the years. Not only does it reflect societal trends, but it is increasingly dictated by personal comfort and fashion choices, chosen to suit the particular needs of the wearer.

Make your own personalized, custom underwear in our Hand Stitched Underwear class, taught by Louisa Owen Sonstroem, on Saturday, May 21st and Sunday, May 22nd, 2022. Why, you ask? Because it’s the perfect means to finally having pairs of undies that fit your form exactly, and say just what you want to say, under (or over!) your clothes.